Massimiliano Tommaso Rezza’s visual research is based on the randomness of the process of making images, the impossibility of selecting them and the research for an instant that would not be Cartier Bresson’s definitive moment, but its opposite.
At the very core of his book ATEM, published by Yard Press, is the theme of “survival”: all those states, people, conditions, events and atmospheres that are ignored or neglected by the standardized and conservative practice of the society of merchandise. ATEM is a pulsing container of images where what is systematically shattered by the idea of “contemporary” is kept alive.
In experiencing the book as a fluent sequence of instants randomly selected and placed one beside the other, the reader is called upon to fill the empty spaces, put together the fragments and look for their meaning depending on her/his personal view.

The volume does not follow the formal and conceptual balance of an ordered sequence and aesthetic research, and it has been obtained through a purely random process lacking any selection refinement.
In the same way Rezza’s video works search for the fading instant, the meaningless made photograph, all the photos in the book rigorously follow the original numeric order of the photographic source and are presented consecutively, respecting their original format regardless of the book’s page dimensions.

Paola Paleari: In your practice, you often deal with the concepts of everyday life and neutrality. How can one register the informal aspects of life without distorting them?

Massimiliano Tommaso Rezza: The ghosts of objective representation, honest registration and a straight point of view still haunt photography. As for me, I have never believed in objectivity. In any form of language, such as photography or writing, distortion (if I have understood well your use of the term “distortion”) is not only inevitable, but it is the true character and nature of the camera. Using a language means that the speaker has dealt with its limitation and knows more or less all its pros and cons. This awareness is the prerequisite, other than knowing general syntactic rules of photographs, to speak and therefore also to present/represent an idea. The question is not if there is or is not objectivity/distortion in the photographic language, but rather how to create a work in which the formal aspects present a consistency with the subject surveyed by the author.
In my case, I wanted to focus on everyday life and all those presences that tend to be ignored or neglected by the usual themes of photographic works. I am talking about all those minute occurrences, minimal events in everyday life that could never end up being published because they are considered weak, too humble, insignificant or boring. While doing this, I am aware of the translation from real life into photographic form and all the details and empirical data that may get lost in that translation. As I said before, this loss is part of any linguistic activity. 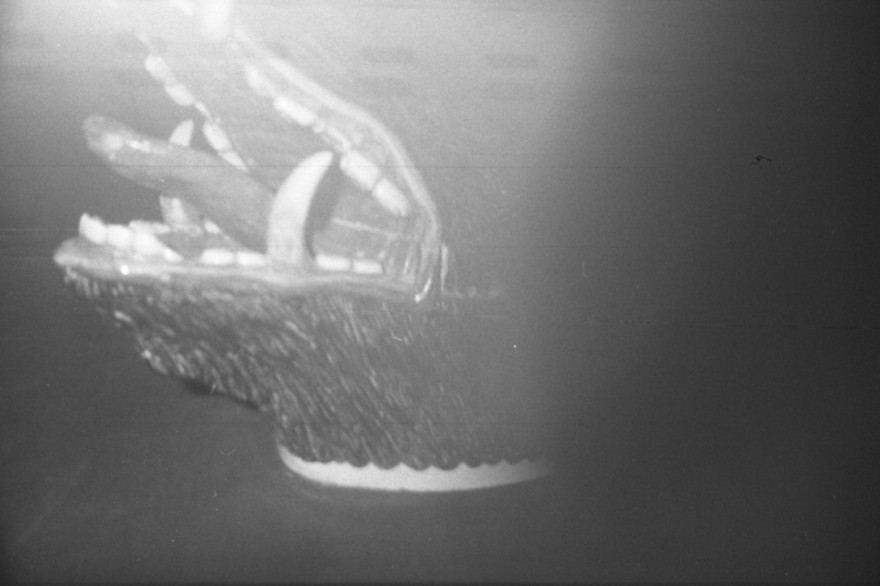 PP: Once registered, the empiric phenomena become data, elements of a collection. What is the relationship between the rational logic of archives and the fuzzy logic of existence?

MTR: There is no relationship. An archive is a collection of data that needs to be taxonomically sorted out and offered to the public. Both the public and the taxonomist have to share a common logic so that the use of the archive can be fast, easy, predictable and reliable. Existence/experience, on the other hand, with its mass of contradictions and appearances that are so often incoherent, does not follow any logic. In fact, logic (formal logic and its public/political use) was invented to find a simplification within the flux of existence that could offer us some firm ground upon which we built our certitudes.
Until recently, photography adopted a logical common language to convey ideas, especially because photography was aimed at the general public for educational, moralistic and didactic purposes. Something has changed in the meantime, and today some of us are using the photographic language to present ideas that are more complex, entangled and even cryptic. This complexity somehow mimics the impossibility of reducing reality into linear logic. 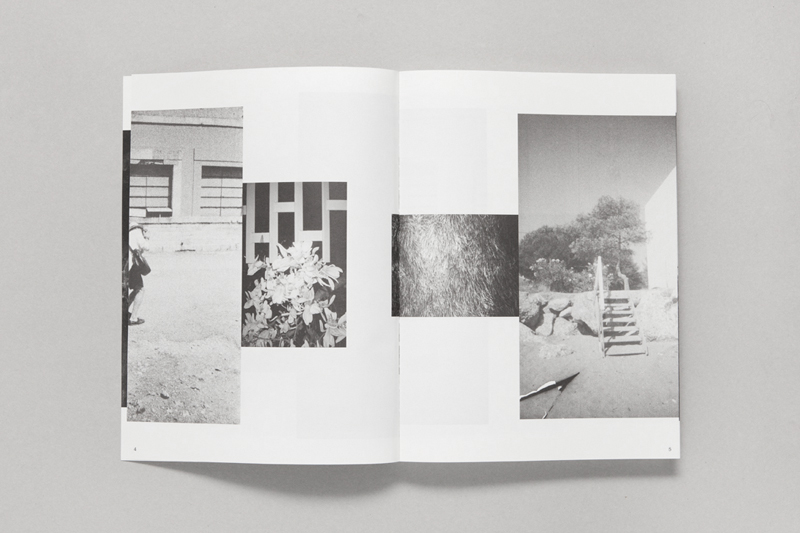 PP: What kind of photographic language can describe the open and never-ending field of observation you survey through your camera?

MTR: I rely on a variety of styles, so that is impossible to feel at ease while looking at the work; I do not shoot photos to represent a subject that can be identified with certainty; I have accumulated a quantity of photos the sum of which is enormous and therefore impossible to handle; my work is not accurate and do not rely on linear storytelling; the work includes incoherent matter, contradictions; I often inverse the run-of-the-mill pairings between certain forms of representation + the type of camera used + the subject portrayed (for example, I use a 35mm camera to take photos that are generally shot with large format cameras; I employ reportage language to portray subjects that are non-political, poetic or inert, and so on: I play with this kind of confusions/inversions).
The whole work is a linguistic game, but thanks to its broken language, it may offer the vision of a world that stands against classification. To answer your question, I think I offer a complex visual cluster that needs decryption from the viewer.

PP: How is it possible to make a liquid matter visible? How can this “anti-archival” type of research be translated into a finite object such as a book?

MTR: Making a book means facing a series of habits and traditional rules; if we had followed them, we would have spoiled the visual matter’s chaotic and liquid nature. That is why I approved the solution Yard Press suggested, which relies first on mechanical order and then on the intervention of accident. The approximately 350 photos included in the book – once put one after the other in a long strip – were shuffled randomly in InDesign just by changing the position of one of the pages. This shuffling rearranged all the photos in an order that was not predictable and expected, and, on top of that, it fragmented and created overlapping of all the photos.
We found this chaotic result very satisfying since it rendered the impossibility of adapting complexity to such a highly connoted object as a book. The result is a book where the viewer is called on to go through the visual matter without any instructions or a recognition process based on habit.

[Click here to go back to Punto de Fuga] 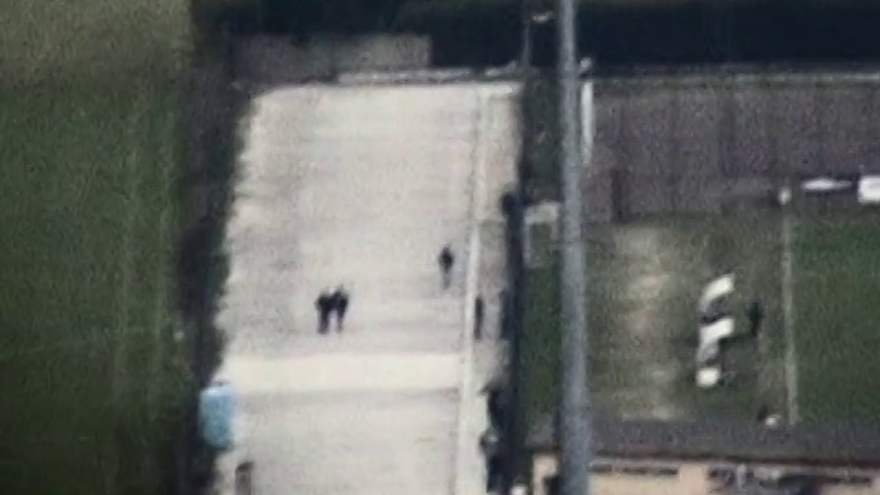